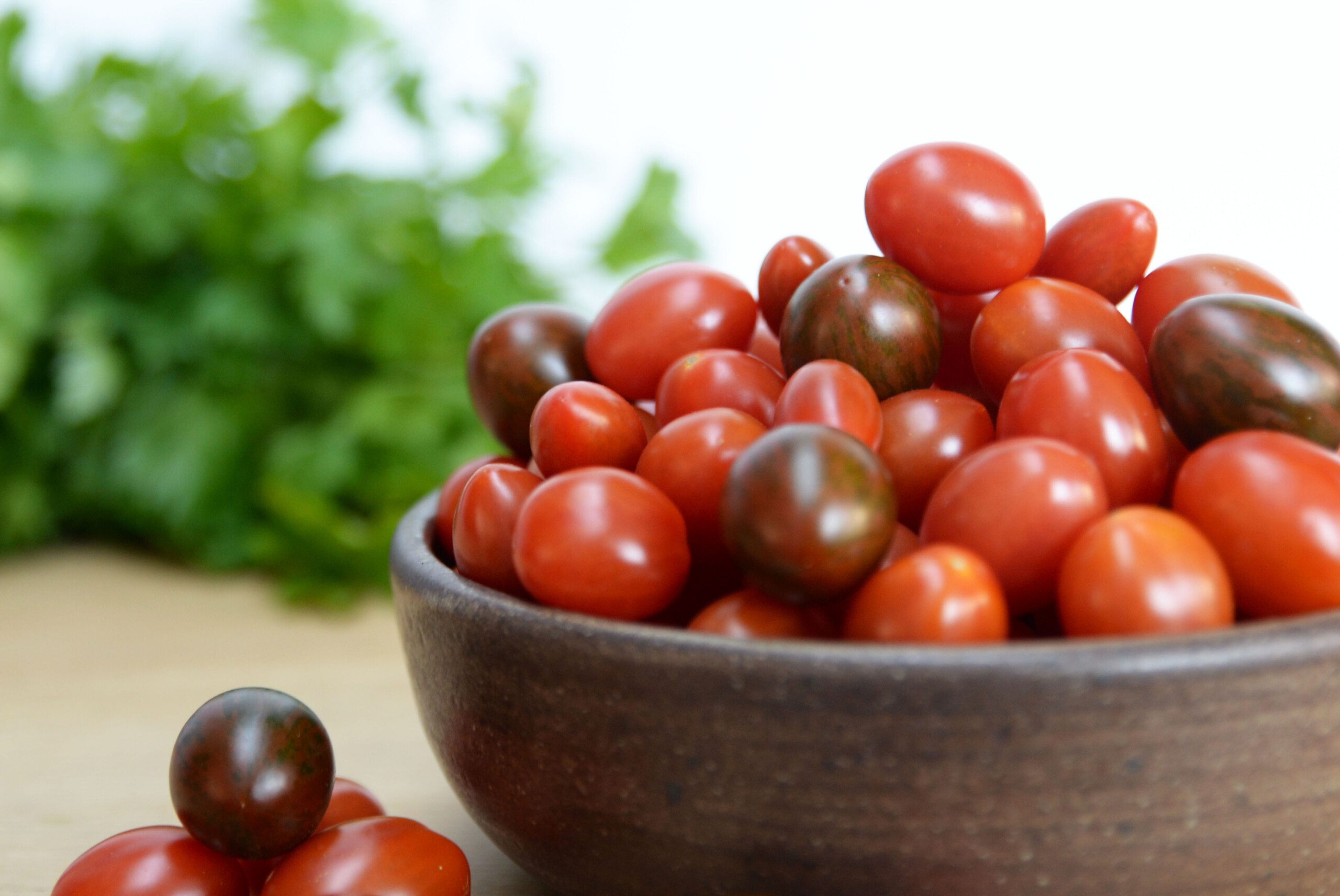 Gathering for a home-cooked meal is one of life’s great pleasures, a proven boost to mental and physical health, and an integral part of cultures all over the world. Approaches and ingredients may differ, but there’s one dish whose variations can be found almost everywhere – the one-pot meal.

Whether it’s biryani in India, paella in Spain, or tagine in North Africa, there’s no shortage of mouth-watering recipes that require just a single pot to prepare. And the benefits of cooking meals this way go far beyond their sumptuous taste…

It’s more sustainable
Eating at home is good for the planet, with a commercial kitchen using five times more energy per square foot than a home kitchen. One-pot cooking is even better: preparing everything together means only using one heat source – and much less water is needed for washing up. Preparing food is the fourth most energy-intensive activity in a household, so one-pot meals help to keep fuel consumption low.

It works wonders for wellbeing
As flavors combine in the pot, it doesn’t just enhance the taste – it also fortifies the ingredients’ nutritional value. It’s little surprise, then, that researchers have discovered so many physical and mental benefits to this type of cooking. A 2017 study found that consumers who ate five home-cooked meals a week were more likely to have a healthy BMI, as well as lower cholesterol and reduced hypertension. And people who attended a seven-week healthy cooking course – featuring plenty of one-pot recipes – saw significant improvements in their physical and mental health. There’s also evidence that it helps with childhood development: with every ingredient in the same dish, it’s harder to become a picky eater!

It’s an easy way to cook
One-pot cooking takes significant stress out of meal planning. For most recipes, cooks just need to keep adding ingredients and then leave everything burbling for a few hours. Slow cookers are a great tool for this: the tenderness is worth the wait, plus they’re more environmentally friendly than low-temperature ovens. It’s also possible to cook a big batch in advance and freeze some portions for a later date, or simply eat the leftovers for lunch the next day. This is much more economical than preparing every meal from scratch, as any parent who cooks will attest!

Let’s get cooking!
Fruit and vegetables from Hazera seeds end up in many wonderful dishes – the onions in a curry, the peppers in a paella, the carrots in a tagine. Putting them all in one pot can help end consumers get the most of this amazing produce!

Visit our website to learn more about the latest consumer trends in your sector.

Precision agriculture: The future is now

How to protect tomatoes from the effect of the hea...

We’ve noticed you are from

What is your preferred language?

Thank you for visiting our website, feel free to visit our corporate website or select another region to find out more about us and our products.

Thank you for visiting, you may continue to your regional website and find out more about us and relevant products for you.

To explore Hazera products available, please visit our partner in your region. Or feel free to visit our corporate website and learn more about Hazera.

We’ve noticed you are from Global

Do you want to proceed to

Skip to content
We use cookies to ensure that we give you the best experience on our website. If you continue to use this site we will assume that you are happy with it.Ok