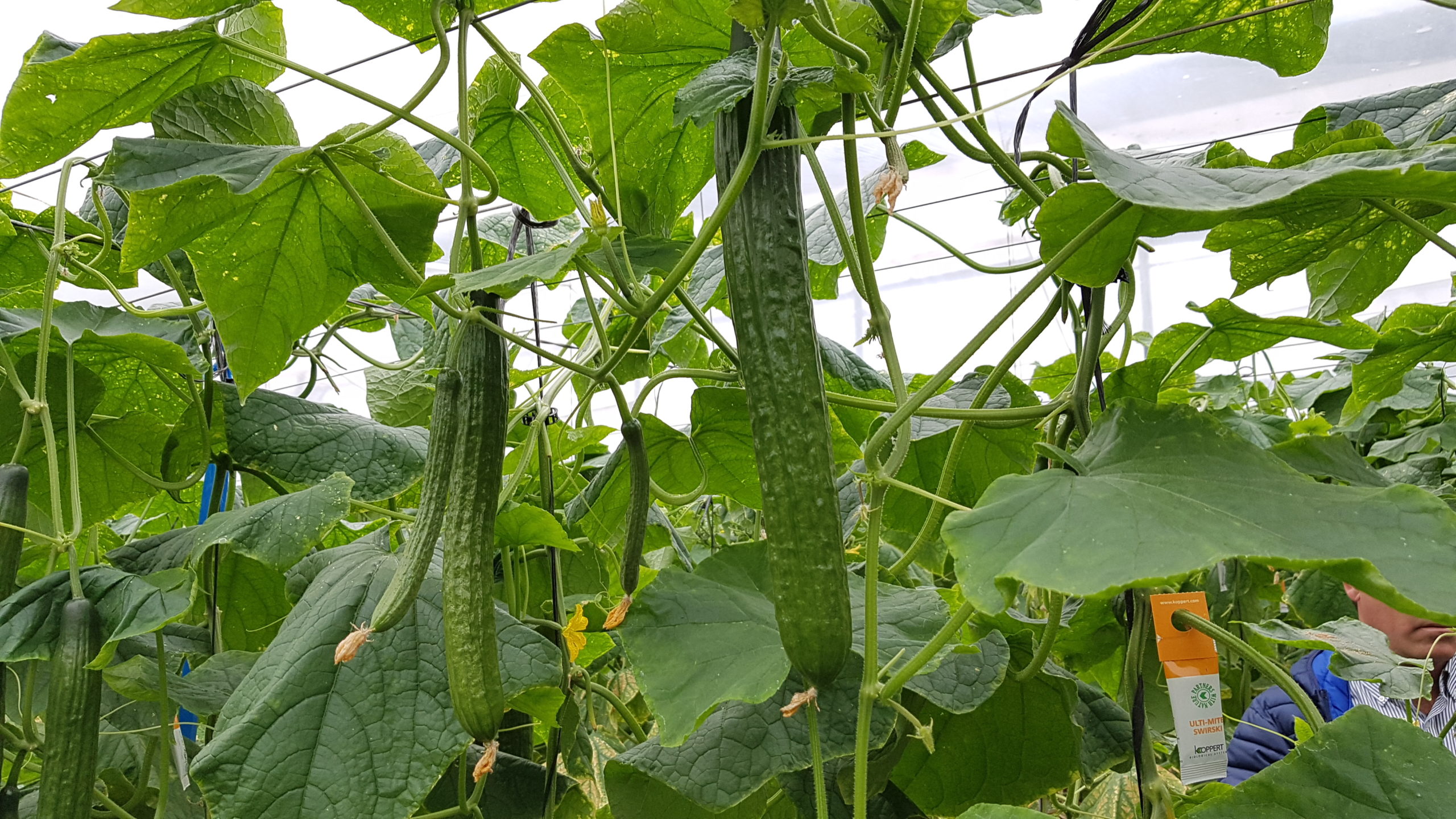 Discover how to recognize the symptoms of ToLCNDV, a new cucumber crop virus spreading rapidly across the Middle East and Mediterranean region and how to control its spread.

Plant diseases are among the most serious challenges that growers face during the crop production crop cultivation process. This problem may be caused by one or more biological agents, such as viruses, bacteria, or fungi. In order to prevent or minimize crop loss and the financial impact caused by disease, growers need to equip themselves with relevant knowledge and proper tools. Disease-resistant varieties may be one of the most effective approaches in the growers’ toolbox in order to control and prevent potential damage.

Hazera’s breeders have a long and successful history of developing varieties with resistances to multiple diseases. Some of these varieties may offer a high level of disease resistance (HR), while in other varieties the level of resistance is more moderate, or intermediate (IR) resistance. Varieties displaying high resistance may restrict infection and growth, or multiplication of the pathogen on or within the plant, which may lead to little or no evidence of symptoms; whereas, varieties with intermediate resistance may allow the development of symptoms, but still much less than in the case of susceptible varieties. Thus, growers may use and depend on resistant cultivars to secure acceptable yields and ensure economic returns even when disease is present.

Cucumbers are vulnerable to Tomato Leaf Curl New Delhi Virus (ToLCNDV), which is a highly infectious disease. To the best of our knowledge, it is transmitted by whiteflies and is currently spreading rapidly across the Middle East and Mediterranean region. In cucumbers, ToLCNDV can cause severe damage to fruits, including rough skin, longitudinal cracking, and severe deterioration in quantity and quality of the produce. The symptoms vary widely yet, ultimately, they lead to a significant loss of yield and income for the grower.

Currently, and as far as we know, management of ToLCNDV mainly relies on:

Now, with the launch of Hazera’s new PRO+ series of cucumber varieties with extra disease resistance, growers can deploy a new, reliable, cost-effective and eco-friendly tool for reducing crop damage and financial loss: one of the new resistances in varieties of this series is intermediate resistance (IR) to ToLCNDV.

PasioND, the first variety in Hazera’s PRO+ series, was developed specifically for the Spanish market and shows very good and stable yield performance throughout the growing season, providing high-quality fruits of uniform length. With PasioND, the crop is well-protected through its wide resistance package, including Powdery Mildew and the viral diseases – CYSDV, CVYV & ToLCNDV (IR).

We invite you to try our new varieties from the Hazera PRO+ Cucumber series to experience its advantages. We expect more PRO+ Cucumber varieties, in additional markets, to join our portfolio in the near future.

Click here to join our Pro+ community and receive live reports from greenhouses and data from trials. 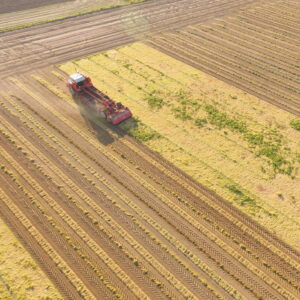 Precision agriculture: The future is now 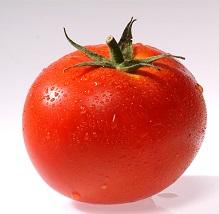 How to protect tomatoes from the effect of the hea...

We’ve noticed you are from

What is your preferred language?

Thank you for visiting our website, feel free to visit our corporate website or select another region to find out more about us and our products.

Thank you for visiting, you may continue to your regional website and find out more about us and relevant products for you.

To explore Hazera products available, please visit our partner in your region. Or feel free to visit our corporate website and learn more about Hazera.

We’ve noticed you are from Global

Do you want to proceed to

Skip to content
We use cookies to ensure that we give you the best experience on our website. If you continue to use this site we will assume that you are happy with it.Ok